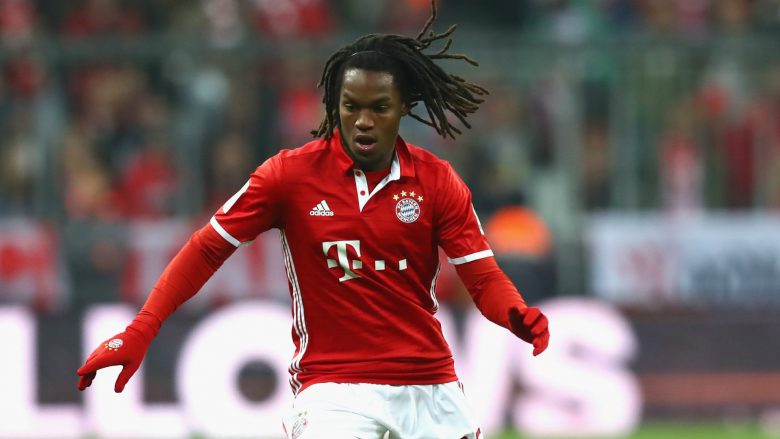 Renato Sanches reportedly has refused a transfer to Manchester United.

According to the Daily Mail, the Portuguese midfielder has been firmly urged by the “Red Devils”, but it is said that his refusal has come.

This Sanchez rejection towards United is reportedly coming after Portuguese talent wants transfer to Barcelona.

Portugal’s 19-year-old star played at Euro 2016 last summer and said it would be a big hit in the Bundesliga after joining Benfica.

However, Sanches could be sold this summer after a difficult season in Bayern and Barca is believed to be ahead of Premier League giants Man Utd.