Transfer news: The latest rumours from Man Utd, Chelsea, Arsenal and all the top teams

Toure backs Sterling and Sane for the top 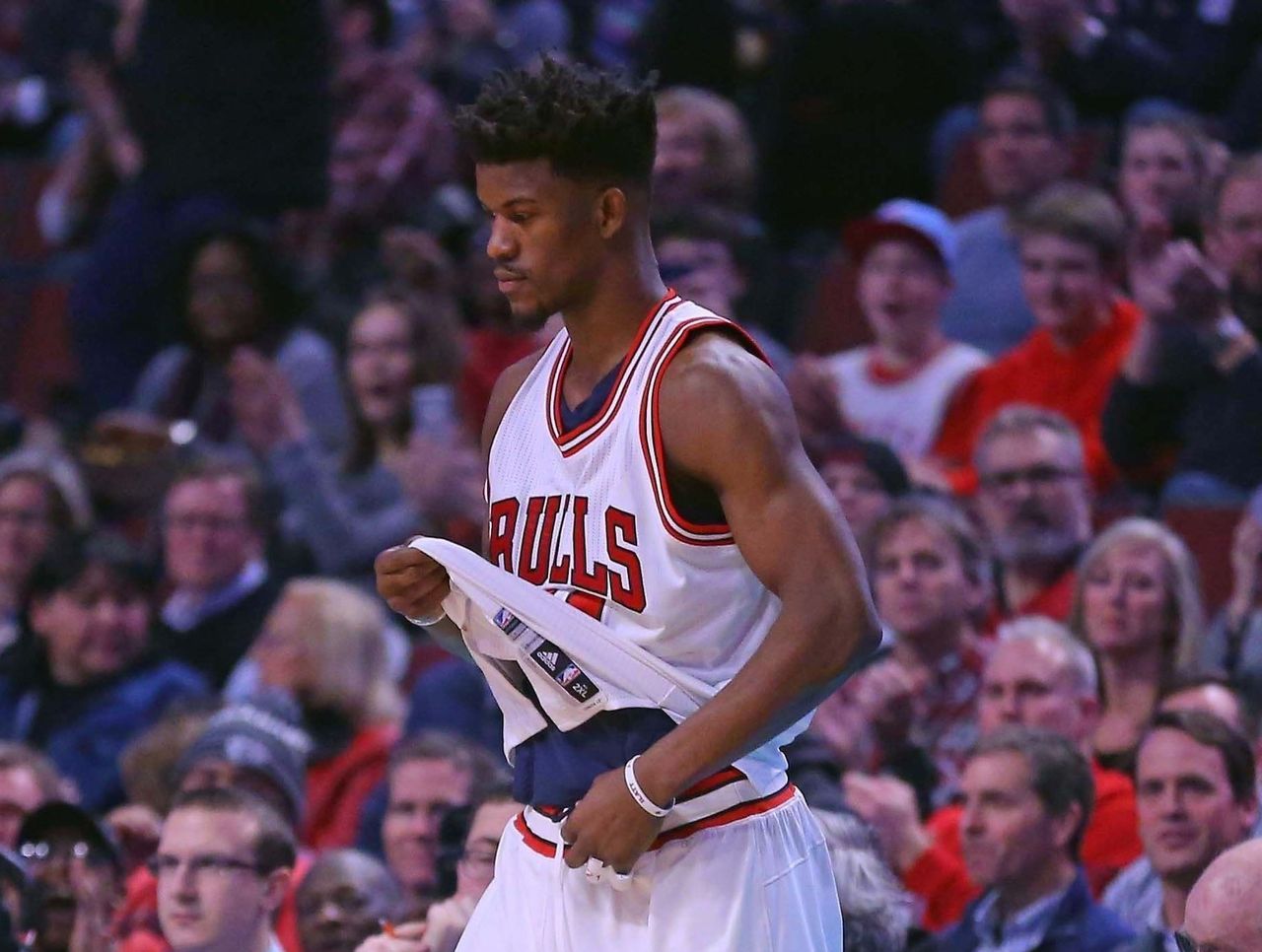 If the Boston Celtics and Chicago Bulls have any interest in making a deal, Jimmy Butler’s camp doesn’t know about it right now.

Multiple sources told the Chicago Tribune’s K.C. Johnson that the two sides haven’t held “substantive talks” about Butler since June. According to the Tribune, the 27-year-old’s camp is under the impression he won’t be moved this week as the trade deadline looms.

Chicago could potentially move into rebuild mode, though the 28-29 Bulls currently sit seventh in the Eastern Conference playoff race. If they ultimately decide to start fresh, they’re going to need some of what Boston has – the Nets’ 2017 and 2018 first-round picks.

On the flip side, the Celtics may not be in a rush to part with their picks. The Tribune’s league sources said the team has been “underwhelmed” at all preliminary offers for their future assets.