Chris Paul cleared to return ahead of schedule from thumb surgery

Chris Paul cleared to return ahead of schedule from thumb surgery 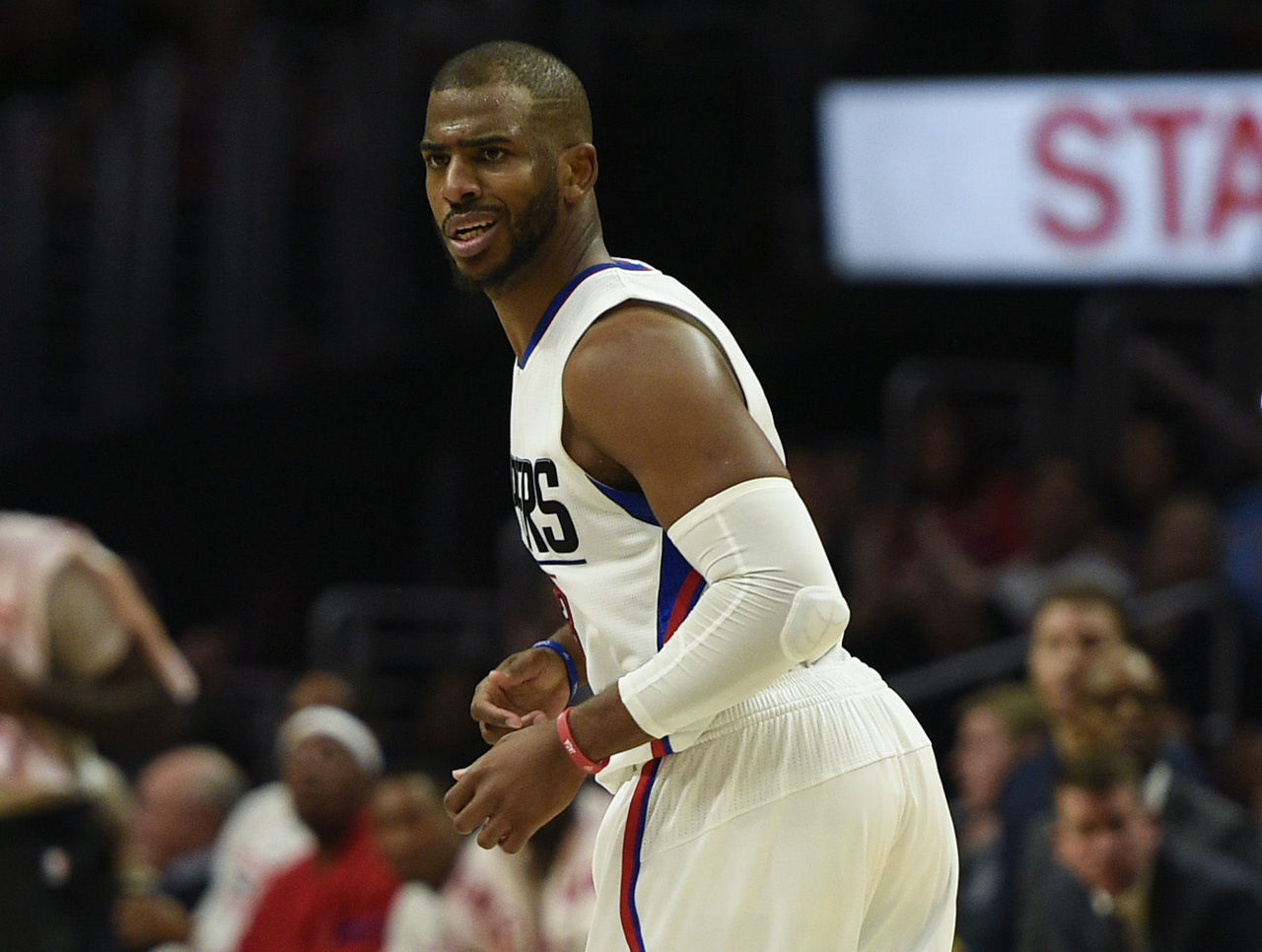 Finally, some good news for the Los Angeles Clippers.

Head coach Doc Rivers told reporters Wednesday star point guard Chris Paul has been medically cleared and that he could return in Thursday’s bout with the Golden State Warriors.

Paul was expected to miss six-to-eight weeks after undergoing left thumb injury in mid-January. A return on Thursday would mark a five-week absence for the keystone in a Clippers’ side that managed to tread water without Paul.

The 31-year-old lead guard remains as ruthlessly efficient as ever. He holds averages of 17.5 points, 9.7 assists, 5.3 rebounds, and 2.2 steals with a true-shooting percentage of 61.1 percent.

The Clippers have been 8.8 points per 100 possessions better on offense and 10.7 points better on defense with Paul on the floor this season. 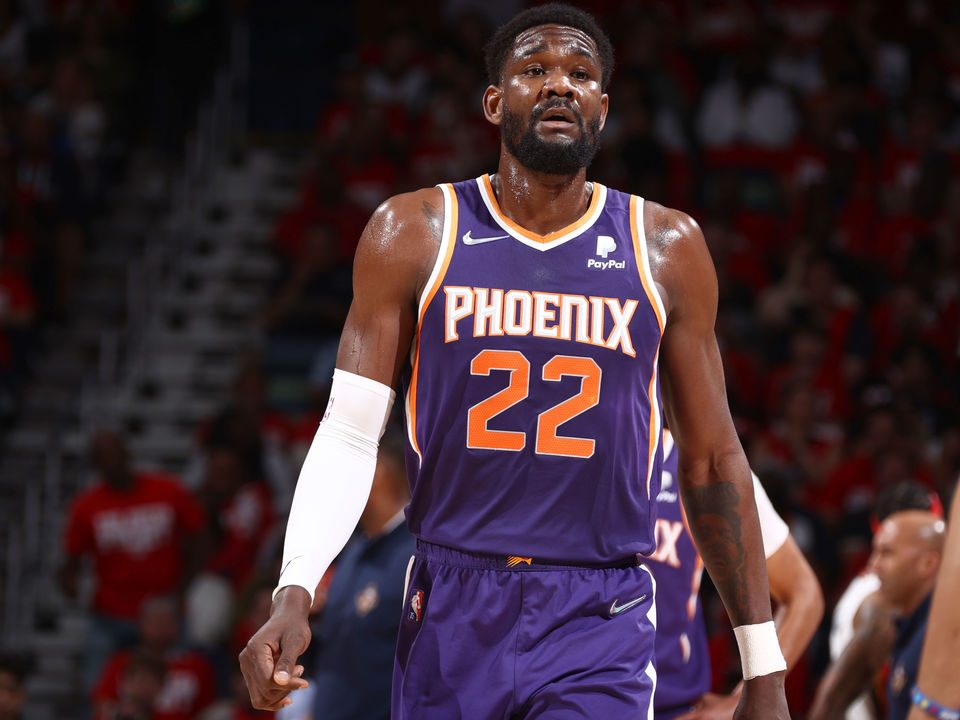