Lukaku, De Bruyne & the Premier League Team of the Season so far 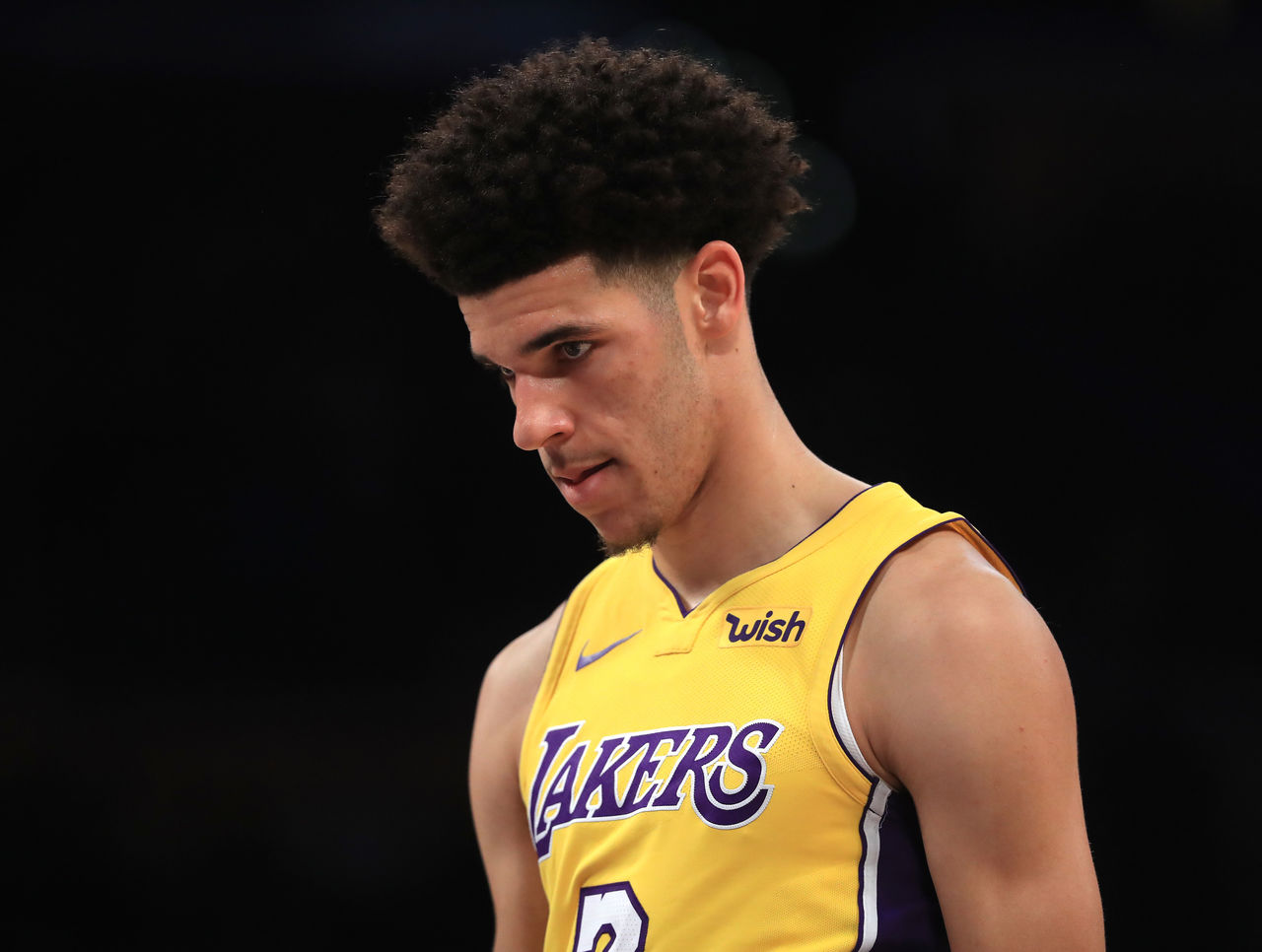 The team called it a mild sprain, according to Tania Ganguli of The Los Angeles Times. Ball initially hurt the ankle just before halftime and left the game, but returned in the second half. He was then taken out of the contest for good with the Lakers trailing big in the fourth quarter.

The No. 2 pick in June’s draft finished his night with eight points and four assists on 3-of-6 shooting.